The Summer Of Secrets Parts 1-3

THE SUMMER OF SECRETS 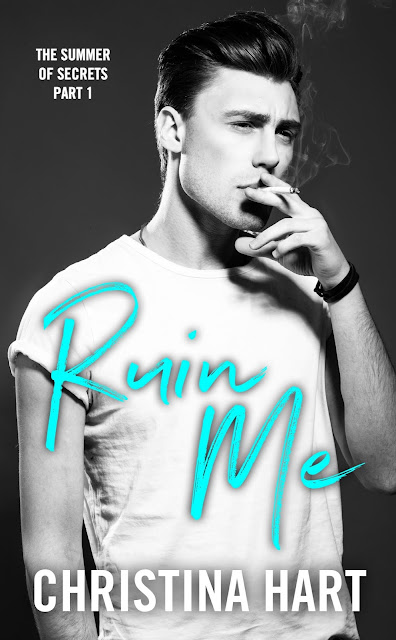 Eleanor “Kitty” Bordeau, the baby of three sisters, lives by rules of the heart.
Too young to remember their lives before the tragedy, she’s always gotten away with being impulsive and responsibility-free.
And after running away from everything she ever knew, with heartbreak at her heels, passion only existed in the form of poetry.
Now, two years later, she’s back in her hometown, where her muse still haunts her.
But when heartbreak—also known as Joey Madden—catches up to her, Kitty decides to rewrite her story. And this time, she won’t allow his lies to once again ruin both their lives. 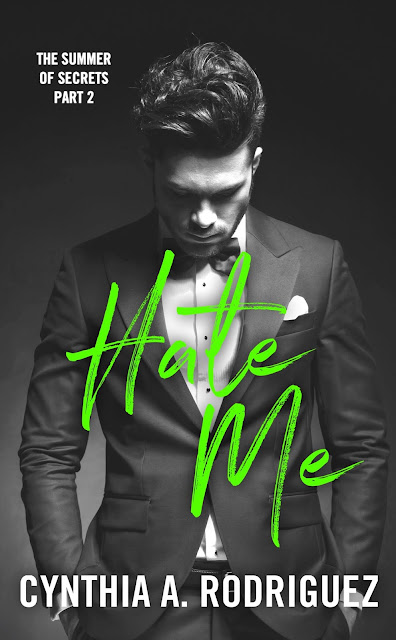 Title: The Summer Of Secrets: Part 2 - Hate Me
Author: Cynthia A. Rodriguez

As the second of three sisters, Eloise “Lucy” Bordeau was never known for breaking the rules. And since taking over the family business while her sisters ran from small-town living and escaped to the city, rules have become her life.
Until a stranger walks into her bookstore and gives her a night that rivals even the steamiest of romance novels.
Only, Ezra James isn’t a stranger.
He’s the man trying to buy the struggling Bordeau Books from underneath her.
And now that he’s had a taste of her, he’ll do anything to keep her underneath him. 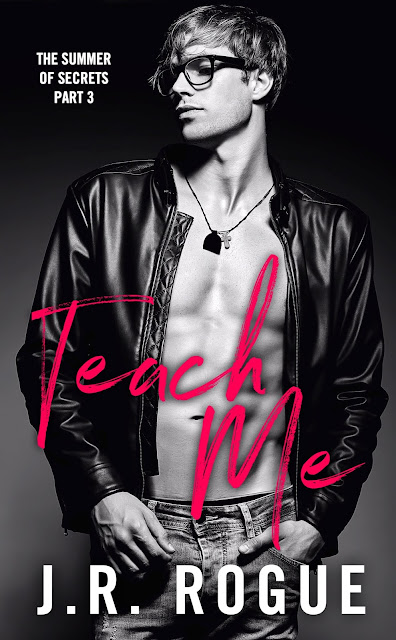 Despite being the eldest sister, Elizabeth “Sophie” Bordeau’s relationship with rules has always been rocky, at best.
At seventeen, she lost her parents and inherited a life of responsibility she wasn’t ready for.
At twenty, she ran away from it all.
Now, at twenty-eight, she’s back to try to mend old wounds.
But when an unexpected connection from her past walks into her classroom, she has to decide whether she’s finished with her rule-breaking ways once and for all, or if Sloane Callahan is worth one last walk on the reckless side. 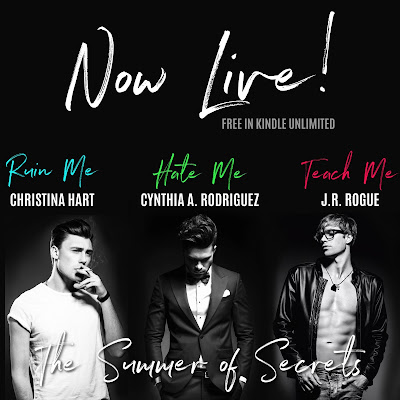 Christina Hart has self-published eight books. Amazon Bestsellers include her poetry chapbook, Empty Hotel Rooms Meant for Us, and her vampire novel, Fresh Skin. Traditional publications include The Father They Didn't Know (Penmen Review), The Chapstick Chick, (Too Much Anthology, Unknown Press), and The Babysitter from Hell (Monkey Star Press, coming 2016). She spends most of her time letting her dogs and bunny boss her around.

Cynthia A. Rodriguez hates writing her own bio. In her down-time, you can find her watching movies, ranging anywhere from classic to action flicks (she has a weakness for Marvel adaptations), and reading any novel she can get her hands on.


J.R. Rogue first put pen to paper at the age of fifteen after developing an unrequited high school crush & has never stopped writing about heartache.
She has published multiple volumes of poetry and five novels.
Two of her poetry collections, La Douleur Exquise & Exits, Desires, & Slow Fires, have been Goodreads Choice Awards Nominees.