This post is part of a virtual book tour organized by Goddess Fish Promotions. Deborah Adams will be awarding a $25 Visa gift card to a randomly drawn winner via rafflecopter during the tour. Click on the tour banner to see the other stops on the tour. 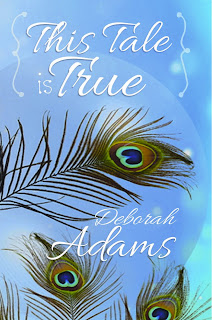 For eons they ruled, but modern times have been rough on the ancient deities— their temples collapsed, their worshippers wandered off, and their purposes were made redundant by industry and technology. And the Fates aren’t finished with them yet.

Mere days before the annual renewal of their immortality is to occur, the goddess of youth disappears. Without her and her restorative nectar, time and age will catch up with the goddesses. In the blink of an eye, they will shrivel and die, leaving the world to fend for itself, unless a skeptical mortal can find a way to save both worlds.

combines the humor one expects from Adams with magical realism and a dash of literary fiction, resulting in a boisterous read that pushes back against the boundaries of genre.

“Deborah Adams offers goddesses in peril and a protagonist who dares all to save the immortals in a wild, wacky, and wonderful romp. Imaginative, creative, fabulous fiction.” ~ Carolyn Hart, author of the otherworldly Bailey Ruth series

There was no time or reason for social conventions, so Juno got right to the point. "Juventas is gone," she said simply. "No one knows her whereabouts."

As Fama had explained, this was already common knowledge throughout Olympus and therefore failed to bring the panicked cries of disbelief and horror Juno had expected. Instead there was silence as the assembled goddesses waited for orders. It hadn't occurred to them that Juno was depending on them for help.

"I can hardly believe it myself," Juno went on, misreading their silence. "And yet it's true. Someone has made away with that bright spirit, the soul of youth and grace.”

”Are you sure she hasn't gone on vacation?" Ceres asked snidely. "And why does a wandering child necessitate such fuss and bother? No one even mentions my daughter's regular disappearance."

"Without Juventas," Juno reminded them, "we are unable to complete the rebirthing. That ought to be reason enough for even you, Ceres, to sit up and take notice."

"No one understands how a mother suffers," Ceres whined. {Half-sprouted tulips in Houston halted their ascent toward the sun.}

"We know it's difficult for you," Iris leaned over and patted Ceres' pudgy hand, "but right now we must hold ourselves together and focus on solving the immediate problem."

Ceres moaned as if she might collapse under the weight of her grief. In stark contrast, Juno remained stoic as always, her royal obligations taking precedence over the pain that swelled inside her. "We shall apply our talents to saving ourselves. With only two days until the renewal ceremony, there's no time to waste. We must find Juventas’ kidnapper and make a deal to retrieve her and her nectar. Otherwise…" The consequences hung liked a honed sword in the air.

"But why would someone abduct your kid?" Ceres asked. "Interfering with the renewal ceremony would be disastrous for us all! A god would have to be crazy!"

"Well, crazy behavior among Olympians isn't unheard of," Fama pointed out. "All that in-breeding."

Juno halted a fireball just before it left her fingertips. It was true that most of her family's problems resulted from incautious couplings; still, bad habits hardly explained this sort of misbehavior. 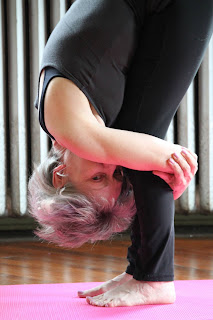 Deborah Zenha Adams, recipient of the Macavity and Flair Awards, is an author, a naturalist, and a yoga educator. In {This Tale Is True}, a work of magical realism, she unveils the fate of ancient Roman goddesses as they struggle to survive in the 21st century.

The seven novels in her Jesus Creek mystery series were published under her own name, and other works appear under a variety of pseudonyms. She is also the author of numerous short stories and essays.

She has been a guest lecturer at numerous events, including Southern Festival of Books, Appalachian Studies Conference, Warioto Regional Library Board of Trustees Conference, Southeastern Booksellers Association, Georgia Library Association Convention, Emory University, East Tennessee State University Writers Program, and many others. She is a lifetime member of the Southern Literary Coalition.

Deborah-Zenha is available for interviews, speaking, and author events. Her signature workshops include Write Your Memoir (even if you aren’t a writer) and Write Your Yoga Memoir.

Learn more about the author and her books on her website.

{This Tale Is True} is available from your favorite local bookstore, as well as online stores. 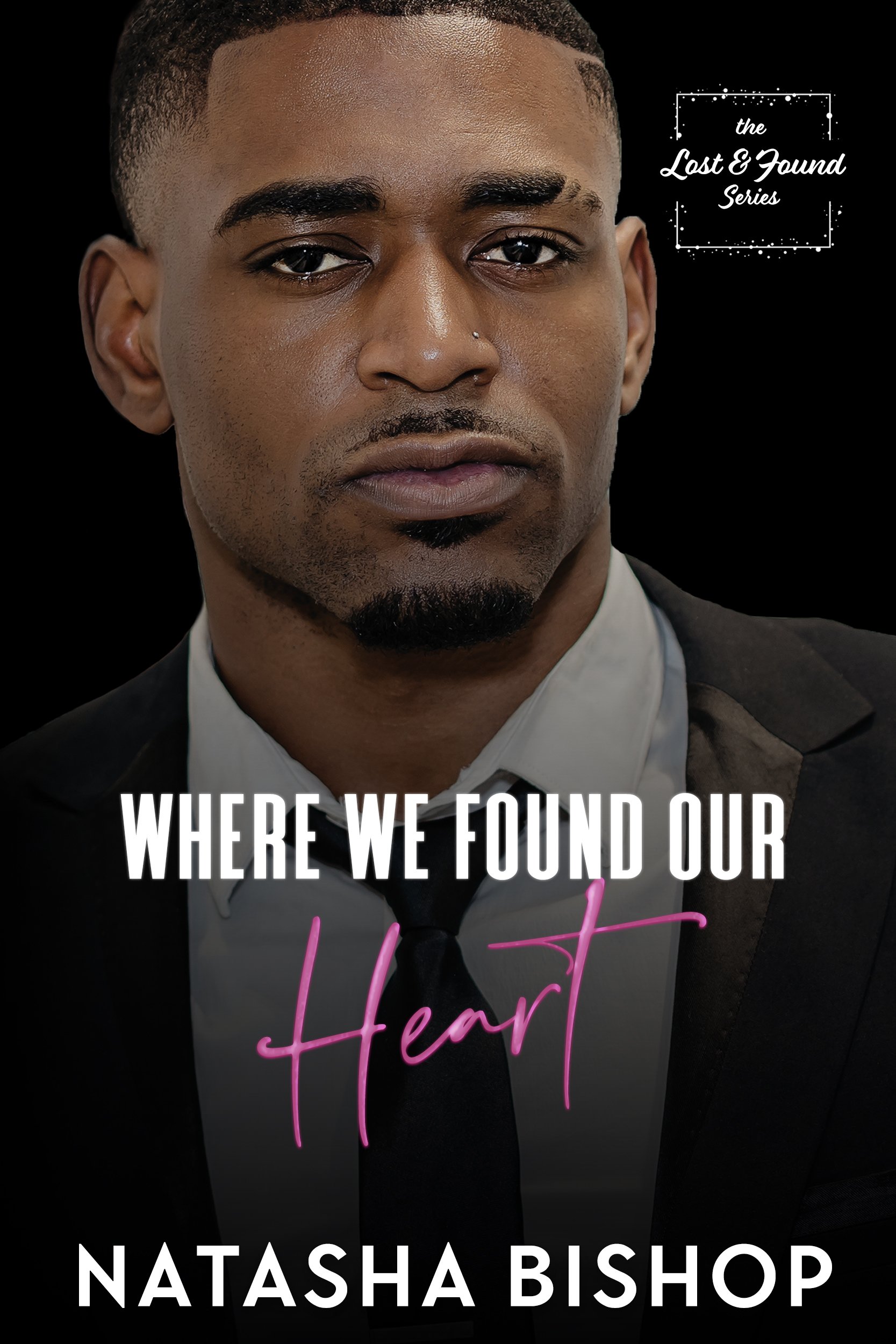