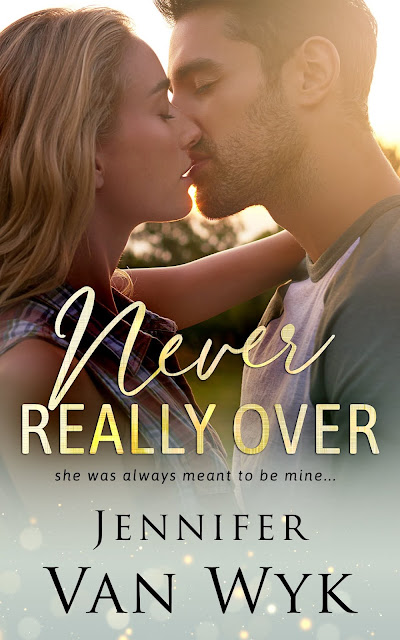 With one phone call, Colt's life turned completely upside down, inside out, backwards, spiraled out of control... however you want to say it.
He was used to life not going as planned, but this little detour changed his life forever and completely terrified him. But he didn't have time to dwell on the fact he was now this toddler's one and only parent.
His little niece Poppy needed him and he was determined not to fail her.
But life continued to throw curve balls.
While trying to learn his new normal, Layla, his first and only love, breezed back into his life. That might have excited him, but he hadn't counted on the fact that she'd changed over the years.
Gone was the girl he fell in love with, replaced with someone he could barely stand to be around.
Colt didn't have time to deal with a snobby, bitter grump when he had a farm to run and a toddler to raise.
She may still be the most gorgeous woman he'd ever laid eyes on, but to him, beauty was about more than what was on the surface.
The problem was, he was starting to wonder if the new Layla wasn't really who she was.
He tried to resist her but sometimes love is never really over.
ADD TO GOODREADS 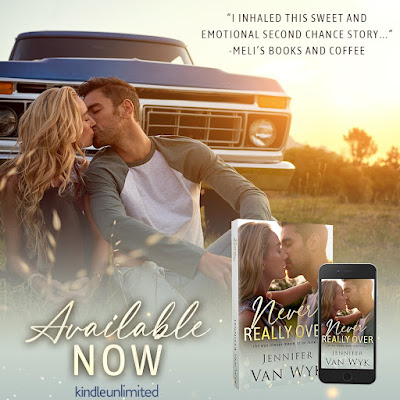 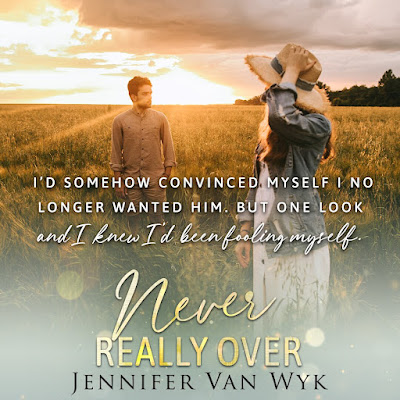 PLAYLIST
EXCERPT
Conversation continues around us, but all I see is Layla. For the first time in over a dozen years, I wish my friends weren’t around.
I could pull her out of her chair and onto my lap. She’d feel my hardening erection and I wouldn’t care because she’s the one who did it to me. I’d reach up and thread my fingers through her hair, keeping it away from her beautiful face, and pull her lips to mine.
From that moment on, we would simply exist as one.
“Colt,” she whispers, her voice a lustful combination of turned on and scared. I know the feeling.
“Yeah, baby?”
She makes a noise in the back of her throat. “Oh, shit, you called me baby. I can’t handle this.”
“Sorry. Am I overstepping?” I ask, reluctantly removing my hand from her.
“No! It’s just,” she drops her head, shaking it back and forth, “I never thought…”
“Never thought what?”
Layla’s eyes never leave mine as if she’s hoping she can still read right through me. She probably can, and maybe I should be worried about that but I’m really not. If Natalie’s death taught me anything, it’s that life is short. Yeah, I was hurt. Tim pulled me aside earlier and said point blank that I had only two choices. Either get over it because life isn’t meant to be lived holding a grudge, or live alone the rest of my life and likely have to watch her eventually with another man. He’d understood the hurt, hell, he was the first one here after she left so he saw the destruction from the beginning. The other man part isn’t what changed my mind. It was the holding a grudge part.
Natalie would have kicked my ass if she’d still been here when Layla came back. She always told me we’d find our way back, our path just didn’t look like I’d originally thought it would. And maybe that’s part of why I was holding onto that hurt. Because my plan was changed.
“I never thought we’d be able to even consider getting back to this.”
“Are you considering it?” I ask her, even though I know the answer. I need to hear it from her lips.
She watches me closely. “I am. Might be stupid, but it goes beyond consideration straight into hope. I’m hoping for this.”
I smile and give her neck a little squeeze. “I’m right there with you.” 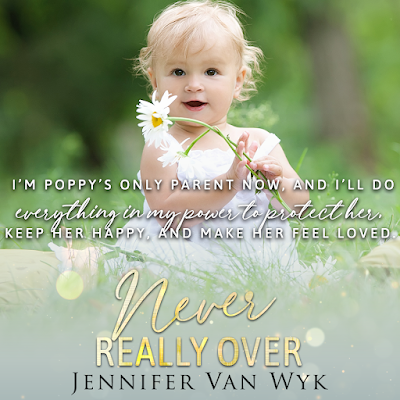 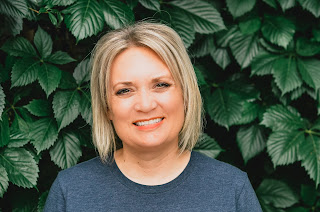 Jennifer caught the writing bug when she was in high school, but didn’t bring her dream to life until many years later. From the Ground Up was her first published novel, and she wrote it hoping to touch just one person. Jennifer makes her home in rural Iowa with her farm boy high school sweetheart, three beautiful and amazing kids, one crazy Jack Russell terrier. Jennifer’s family enjoys visiting different parts of the United States with their camper, sitting around bonfires, and spending summers on the lake. When she’s not writing, she’s sipping coffee or iced tea with her kindle in her lap or binging on Netflix. 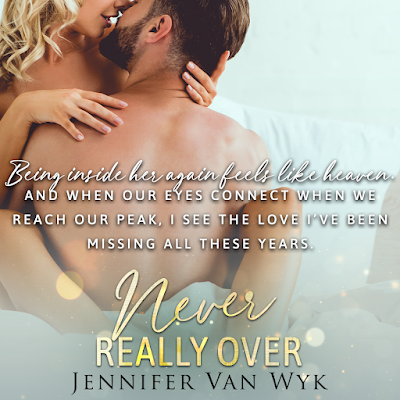 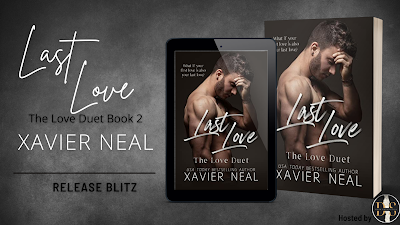